We have seen in the early 2000’s most of the projects used to follow up the Waterfall model for software development. Due to the nature of the development lifecycle, time required for project testing is considerable , some projects may last till a year or even more, this impact on the test phase efficiency considering efforts on the regression testing.

But later, the revolution took place in the field of testing & that changed the whole testing community, that revolution is called “Automation”.

In this blog we are going to see what is test automation & what are the various modern days technologies used in the automation.

Automation testing is nothing but taking a repeatable manual process performed by a developer or tester and using a tool to automate the process. Automation helps you to accelerate running through several test scenarios to check that the results produced by specific actions or lines of code match the expected results. If not, it raises an exception to let you know that something went wrong.

Following are the few widely used tools for automation testing. 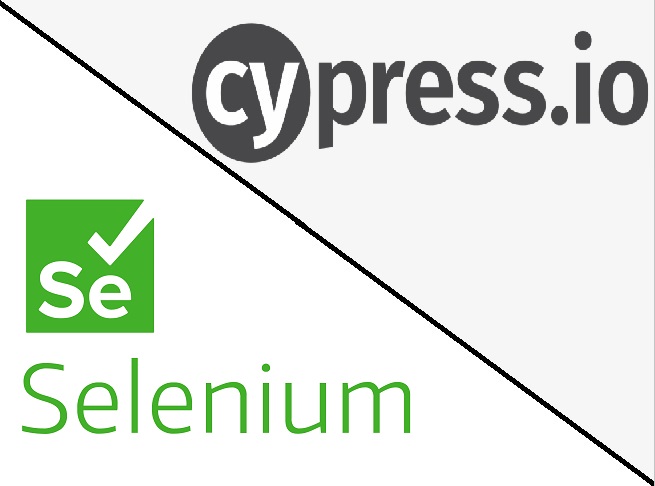 Selenium vs Cypress: When to use which for Test Automation :

Although Selenium and Cypress are both designed to automate browsers for testing purposes, they differ considerably in terms of architecture and performance. A key difference is that Cypress as a tool is ideal for introducing developers to test automation rather than just a replacement for Selenium. This is why Cypress is among the fastest-growing automation tools in the world. On the other hand, Selenium is a more general-purpose tool targeted at a broader audience

Cypress is preferred over Selenium when we need:

Selenium is preferred over Cypress when we need:

Appium vs Selenium: When to use which for Test Automation:

Appium is an automation tool that was built for testing all types of applications whether mobile, web or hybrid applications. It is open-source software that was built using the C# programming language. Whereas Selenium is an open-source browser automation tool and it contains a large number of inbuilt libraries for web application testing. It is capable of automating nearly all the web browsers like Chrome, Brave, Firefox, etc.

Appium is preferred over Selenium when we need:

Selenium is preferred over Appium when we need:

Patterns7 Technologies supports enterprise digital transformation with Digital Innovation and Product Engineering services with customer and quality at the core.

Explore how Patterns7 can help on your enterprise digital transformation journey. Let’s connect !!